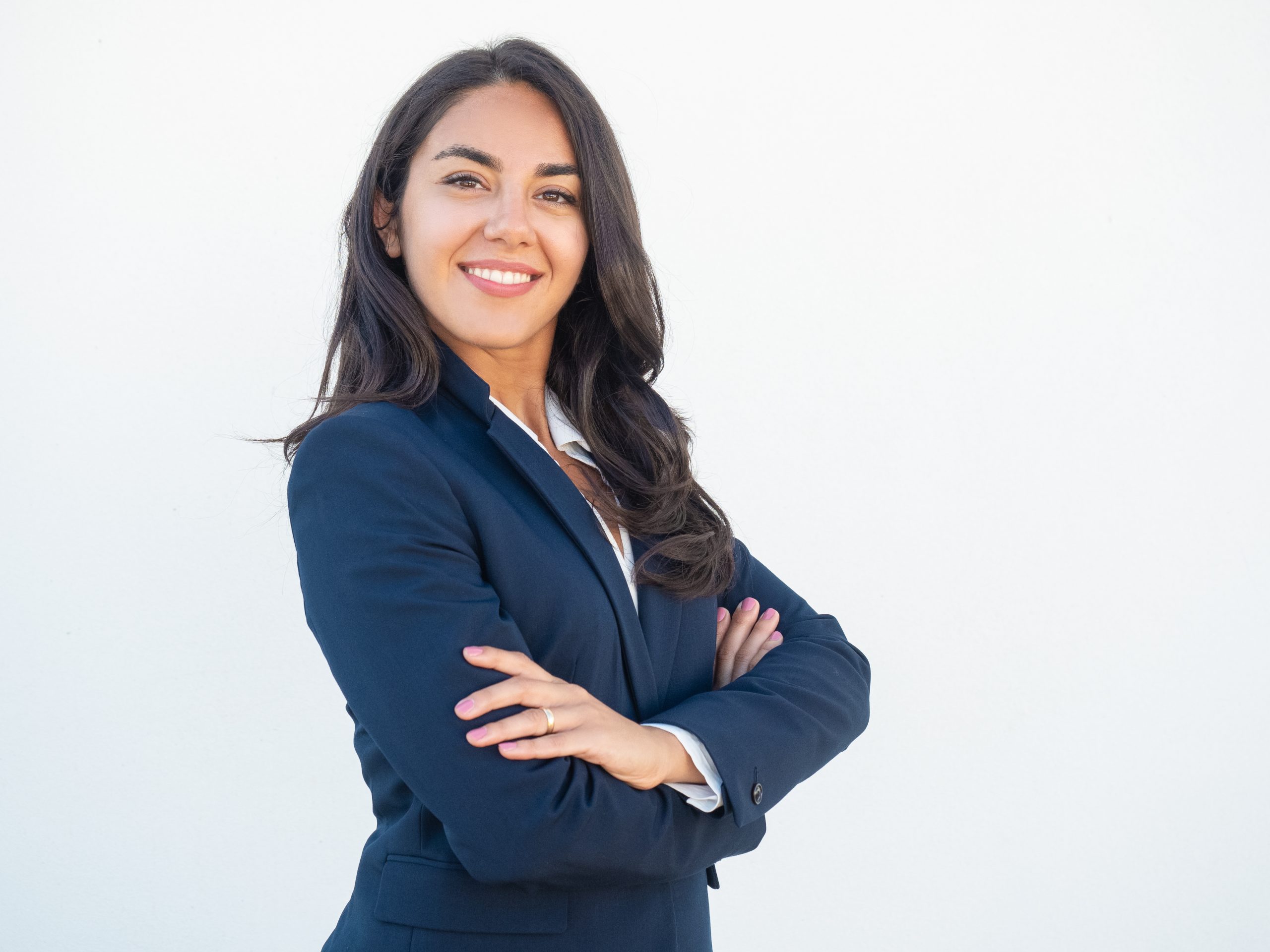 John is our Executive Chef from Australia. John grew up in

Newcastle, Australia, where he began his cooking career at the age of 15 at Scratchley’s on the Wharf, a simple seafood restaurant. He then moved to Sydney where he worked under Liam Tomlin at Banc Restaurant for 3 years. During his time there, he won the Josephine Pignolet Award.

This allowed him to travel to the UK where he secured a job at The Square (2 Michelin *) where he worked for 3 years. The Ledbury opened in 2005, received its first Michelin star the following year and was awarded two Michelin stars in 2010.

The Ledbury has won many awards, including 29/30 in Zagat, was named the highest new entry in the San Pellegrino list of the World’s 50 Best Restaurants in 2011 and is now ranked 20th, and was voted Best Restaurant in the UK for the 3rd year in a row at the National Restaurant Awards in 2012. John’s understated, refined techniques are original and it is the quality of his dishes that makes The Ledbury so special. John left The Ledbury in 2014 to join RS in the events world and has since helped lead the team to success.